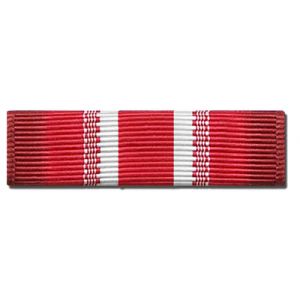 The Merchant Marine Atlantic War Zone Bar was established May 10, 1943 for any member of the Merchant Marine in the area known as the Atlantic war Zone anytime between December 7, 1941 and November 8, 1946. The Zone includes the North and South Atlantic, Gulf of Mexico, Caribbean Sea, Barents Sea, and the Greenland Sea.

1 Butterfly Clutchback:
2 Butterfly Clutchbacks:
Magnet:
Verticle Bar Style Pin:
I made a shadow box for my boyfriend displaying his grandfather's service awards while he was in the Merchant Marines and a reserve police officer. My boyfriend and I are both officers and his grandfather was very special to him(he has passed away).I received the medals/bars fast and they were exactly what I was hoping they would be! Great color and quality and they are beautiful in the shadow box. 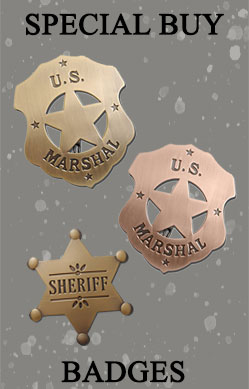