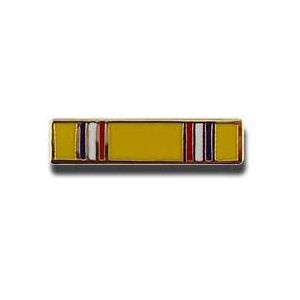 The American Defense Service Medal is authorized to military members who performed active duty between September 8, 1939 and December 7, 1941. Members of the United States Army received this medal for any length of service during the eligibility period, provided that they were on orders to active duty for a period of twelve months or longer. The United States Navy excluded Reservists who were on active duty for less than ten days, but otherwise the Navy, United States Marine Corps, and United States Coast Guard awarded the American Defense medal to all personnel who served on active duty at any time during the eligibility period (provided they passed their initial physical examinations).

We provide
Friendly support
CONNECT WITH US AND SAVE
Sign up for email and get 10% off!
What Our Customers Say
Pieces of History is a 5-Star Super Seller Online business. As a 6-times repeat customer during...
Ron Mier - Oxnard CA, United States 02/11/2018
I bought these for my brother and two other friends as a present since all three served in...
David - Springboro, Ohio 11/05/2014
5 stars - All perfect items, well packaged, fast shipping. As always extremely professional....
Eduardo Dagoberto Frigo - São Paulo Brazil 03/17/2017
Five stars for service & quality of product. Quick delivery, even with monogramming item.
Would...
Beverly D - Traverse City MI, United States 12/23/2020
I like this site. I have purchased items and not been disappointed.
Brian - Alabama 05/07/2011
i'm very happy for the purchase, shipping very fast.
thank you 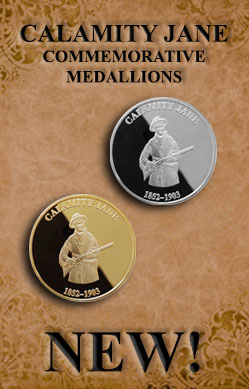