Free shipping for orders of $75 and up 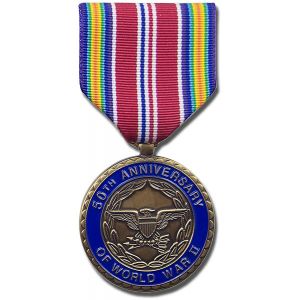 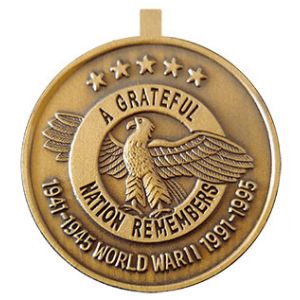 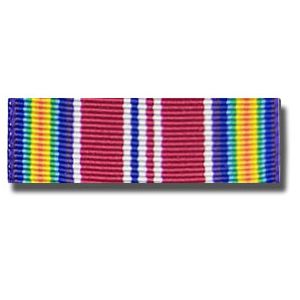 The 50th Anniversary of WWII Commemorative Medal was designed to be given to all veterans of WWII. Although this medal is the "Official 50th Anniversary Commemorative", it is not a Federal Medal.  Many veteran groups awarded this medal,  including  Russian Veterans Groups and numerous US Veteran Groups. At an event called "Hollywood At War",  this medal was presented  to Gene Autry, Charlton Heston, Ann Miller, Douglas Fairbanks Jr, and four members of the Glen Miller Band. The medal was also presented to Bob Hope at a special ceremony at his home in Teluca Lake, California.

We provide
Friendly support
CONNECT WITH US AND SAVE
Sign up for email and get 10% off!
What Our Customers Say
The Deputy pin that I purchased is so much nicer than I had expected. The weight, detail and...
Michele - SudburyMA 08/15/2014
These guys have some pins that are not available through other companies. Their prices for like...
bob setliff - Stockton CA 06/12/2013
My husband loved the two pieces purchased. Thank you